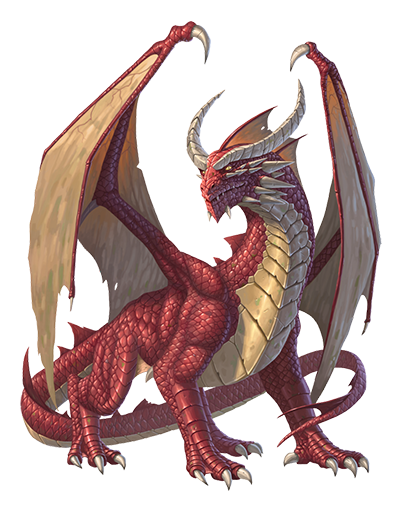 Countdown
to Gen Con Indy
bring your own material question

I am new to this and it may be a stupid question.  How do you determine how to make a character?  It said bring your own material so do you make the character during the time or is it before. I am  thinking of sighing up for Never Trust A Corp.  I sent the gm a email but no answer yet.
Thanks in advance.

Unless it says otherwise, most RPGs expect you to have a character ready to play at the start.  Most will have per-generated characters available to use if you don't know or have the game system.

Hmmmm....I disagree @donaldbain.  Maybe it is the systems you are playing?  In the many years I've been attending Gen Con and other cons, I would say that I've run into VERY FEW events (outside of sanctioned, managed, living campaigns) where it was expected that players would bring their own characters.

@mrobitsc: your game looks like it is being run by R. Talsorian and, after a quick scan at their other events, it looks like they are aggregating emails from multiple games into one email account so your question isn't going direct to the GM anyway. Keep trying to get in touch with the GM.  Cyberpunk characters are easy to make.  If you've got Cyberpunk, Red Edition and like making characters, gen-up a few so you're covered either way...but it is very, very likely that the characters will be provided while other materials (pencil, dice, paper, computer, microphone, web cam, etc.) will not.

Hope that helps. Have fun!

Other than existing characters, already established with the group, say like with the living citiy adnd like games, Most of the RPGs i've seen, yo make the character up (or select from a pile of pregens), at the start of the session..